To know Christ
and to make
Christ known
Our premises are 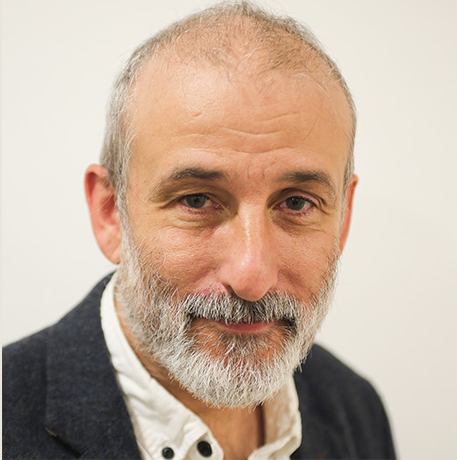 I have been reading a book by Steve Tomkins, the editor of the United Reformed Church’s magazine Reform, which was published last year to coincide with the 400th anniversary of the sailing of the Mayflower to America. It is entitled The Journey to the Mayflower and, in a very good read, it tells the story of the lead up to the Mayflower’s journey, beginning in 1553 with Queen Mary’s violent anti-protestant rule. The struggles of those years are of the utmost significance for us in the dissenting tradition, both Congregational and Presbyterian, and it is sobering to understand what our forebears risked and suffered as they sought reform for the state church, ultimately finding that what they needed to do was separate and form their own church. It is a really well researched book that tells the story of that struggle through many of the participants. Perhaps one drawback is trying to remember who everyone is and what they believe, but that’s a minor criticism.

In a pertinent coincidence with our times, one Separatist, Henoch Clapham, who later returned to the Church of England and condemned the fledgling Congregationalism evolving at the time, was jailed in the plague year of 1603 for encouraging people to attend funerals illegally if they had the faith to resist infection. The struggle to find the balance between practising faith and care for others and the community is not a new one.

One of the things that reading this book reinforced for me is just how horrible God’s people can be to each other when they are convinced they are right. This can be physical with fines and denying employment, through imprisonment and beatings, to hanging and burning. However, it is also the vitriolic language, full of bile, that is used in debate and writings which shocks and which we would never want to hear in a Church Meeting! It was a refreshing moment when Steve, writing about John Smyth’s last days, recounts the Separatist’s recognition that his words had been ‘biting and bitter, stout and mingled with gall’ and he had ‘broken the rules of love and charity, which is the superior law’.

I have enjoyed this book, which has been a real page-turner, but it has reminded me that things are never as simple or clear-cut as we like to think or are encouraged to believe. After all the tale that most of us have grown up with, that the Pilgrims on the Mayflower were sailing to America to escape persecution, isn’t quite true. By the time of the Mayflower’s sailing they had already left England, some of them many years before, and were resident in the Netherlands where they were not being persecuted. Our history is complex both religious and personal. The struggle for freedom that this journey ultimately becomes is not the journey that the dissenters start out upon. It is filled with conflicts and sacrifice and it is messy and doubles back on itself. The path to freedom has not always been plain sailing and it is not a straight line.

Our personal lives, and our journey to understand God and our relation with Christ, are not so different. Sometimes we are totally convinced of our rightness, thinking we know where the future and our future lies, we can use words that hurt or demean others and turn our backs on others who have much to offer us. But life is messy and the path to the future winds and twists and we can realise the truth in others and the gaps in our knowledge and experience. When we recognise that perhaps it helps us to treat others well, seeing in them a child of God, and abiding by the ‘rules of love and charity, which is the superior law’.